Don’t hesitate to let us know how we can help you. We are here to answer any questions you might have or assist you with a project. 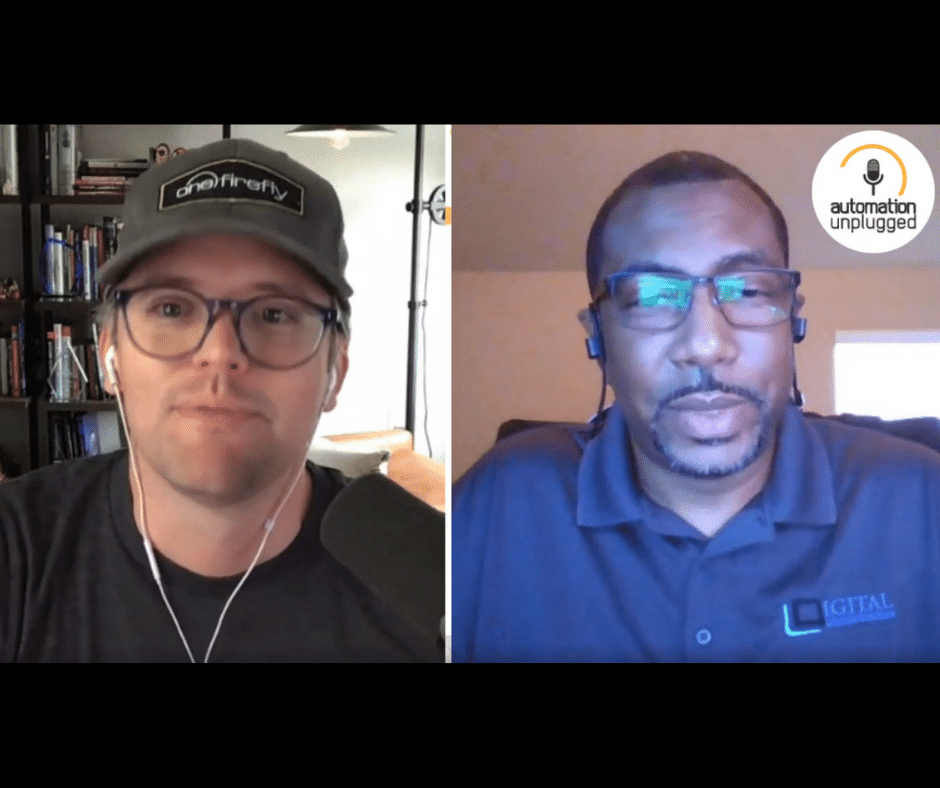 Rohan got his start in the AV business in 2005 and worked at Audio Command Systems in Westbury, NY learning how to install smart systems in high end homes. It wasn't until 2008 that he began working closely with Crestron control systems for Residential and Commercial spaces.